How would you finish that sentence? The Early Bird Gets the Worm? What other meanings does the term “Early Bird” have? For a lot of old people (I can say that because I qualify as an old people…at least chronologically) it means the “Early Bird Special” at the local hash house. Wow! Mystery meat, mushy vegetables, and day-old bread at a hefty 20% discount. What’s not to like?

But…if you make short films or write short film screen-plays, it means you can get a significant discount to the Snake Alley Festival of Film if you get your entries in by February 1st.

Speaking of February 1st, I’d like to mention another “first” that’s taking place here. For the very first time in the history of The Snake Alley Festival of Film, an out-of-state film maker and People’s Choice winner (Gabe Munitz-Alessio) has teamed up with some local film folks  to do a project in and around Burlington, Iowa.

Who knows? Maybe Burlington, Iowa will become known as “Hollywood on the Mississippi” and Snake Alley will be called the new “Street of Dreams.”

Get your entries in. This year’s Snake Alley Festival of Films promises to be bigger and better than ever. (And that’s saying something!)

All this talk about “Early Birds” has made me hungry. Time to take these old bones down to the local diner and “gum on” some cheap vittles. 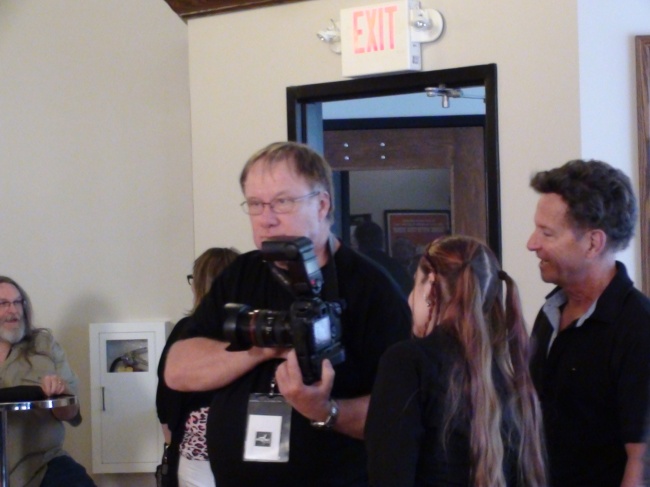 Well folks, it’s a brand-new year and time to look forward to what the future can bring.

We hope that one of your New Year’s Resolutions was to submit a short film, a screen play, or simply to attend The Snake Alley Festival of Film.

If you were there last year, you know what a blast this film festival is. The people who missed it were totally bummed out.

This year promises to be even bigger and better judging by the entries that are already coming in. they look fantastic.

The early-bird deadline is February 1st and comes with a nice discount.

The Snake Alley Festival of Film was written up in Movie Maker Magazine and mentioned in The Huffington post. Some of last year’s film makers from around the country are here in Iowa working on a project called “Hotel P” including last year’s People’s Choice winner from Boston.

If you’ve never been to Burlington, Iowa and The Snake Alley Festival of Film, it should absolutely be on your “bucket list!” Come just once—you’ll be hooked for life.

Don’t spend the rest of your life wondering “what if?” Come this year and you’ll have no regrets.