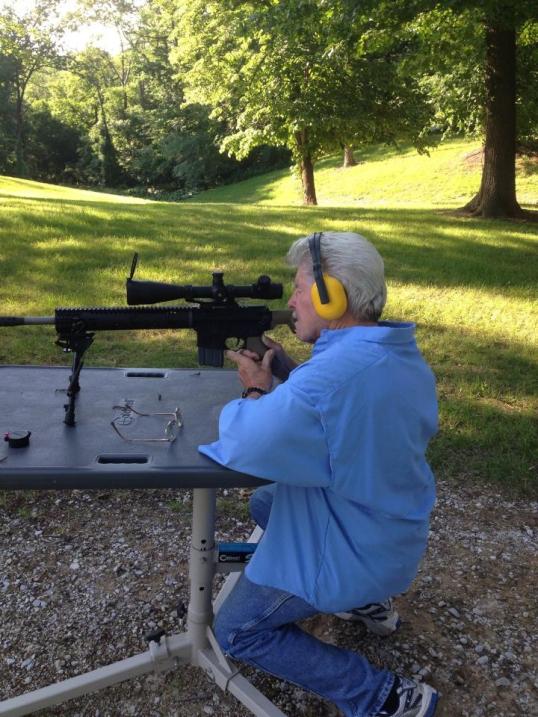 About the only complaint I heard all weekend was that The Second Annual Snake Alley Festival of Film was over. No one wanted to leave Burlington. And I can understand that sentiment.

We were surprised by the ladies who visited from The Huffington Post. (They were there for something else and we managed to convince them to spend a little extra time at the film fest and Cyn-a-Palooza. And…we had another write-up in Movie Maker magazine. Burlington is on the radar of the art and film community.

Of course, our complaint department pictured above may have had something to do with the lack of complaints. (Just kidding! That’s me, Lonnie’s Dad—a couple of days after the film fest—visiting friends on their farm. We just wanted to use the picture in a blog post.)

There were regrets from the people who didn’t make it to the fest, and some tears from those who had to travel home after meeting and making some wonderful new friends.

I’m back in Florida and gearing up to get back to work. We’re missing Iowa already.

If you get the chance to go to next year’s Snake Alley Festival of Film, block out those days on your calendar. They’re brainstorming and from what I overheard, it going to be bigger and better than ever.

I had the chance to work with some amazing people. If this is an example of Iowan hospitality…I think that other parts of the country could learn from them.

I hope to see you all there next year.

One response to “Complaints? We Don’t Do No Stinkin’ Complaints!”